Experience and Innovation in Agricultural Insurance 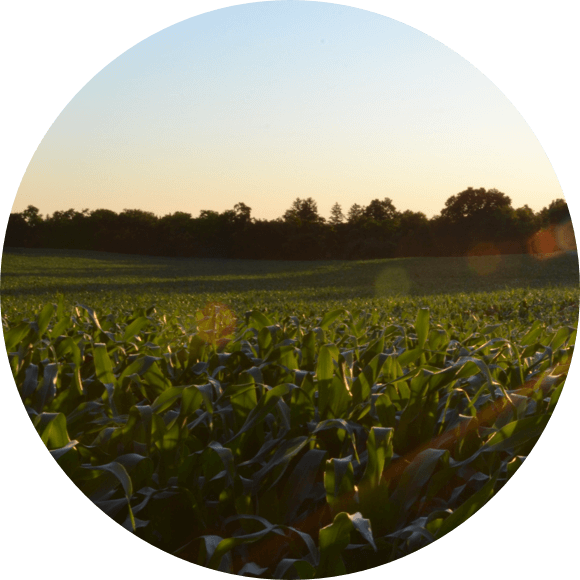 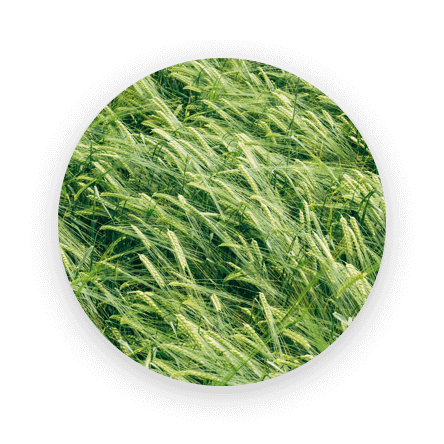 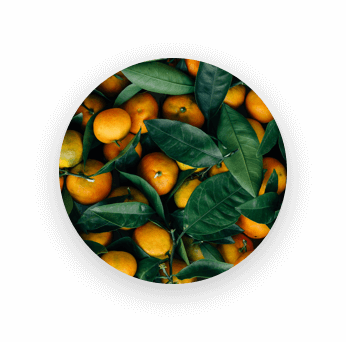 Atlas is an MGA specialized in the agricultural sector. We build and deliver solutions tailored to the risk management needs of farmers

Know the risks
covered by ATLAS

Atmospheric discharge occurring between cloud and soil, consisting of one or more current impulses, which give the phenomenon a characteristic luminosity, lightning, and which causes permanent damage to the insured crop;

Precipitation of water in solid state in spheroid form.

Precipitation of water in solid state in spheroid form.

Formation of ice crystals in cell tissues as a result of...

Effects mediating or immediately resulting from...

A very violent revolving storm, in the form of...

A very violent revolving storm, in the form of a nebulous column projected to the ground and also a wind that, at the time of the accident, reached an instantaneous speed of more than 80 km per hour or whose violence destroys or knocks down trees within a radius of 5 km surrounding the insured area;

Damage caused by animals by removing the soil...

Damage caused by animals by removing the soil in order to dig up the seed to eat (which can occur in the initial phase of sowing or, in the stage of grain maturation, by the destruction of plants / seeds).

Excess water exceeding the soil absorption capacity and/or prolonged rainfall exceeding the period averages (more than 60 mm of rain in the space of 72 hours) and with a drying time of more than 3 days, which causes machines to be unable to access the insured tomato field. The effects of this event should be seen on adjacent or nearby plantations within a radius of 3 km and should be lasting in areas with similar topographical characteristics. This coverage is specific to our Policy.

Accidental combustion, with the development of...

Accidental combustion, with the development of flames, originating from a climatic phenomenon, which can spread by its own means causing damage to the insured property

Send us a message and we promise to respond quickly.